The awarding ceremony of the 2022 China-Argentina Year of Friendly Cooperation Short Video Contest was held in Beijing on Aug 30. It celebrates the 50th anniversary of the establishment of diplomatic ties between the two countries.

Those in attendance of the ceremony included Qiu Xiaoqi, vice-president of the China Public Diplomacy Association (CPDA); Zou Xiaoli, Chinese ambassador to Argentina; Chen Luning, deputy director-general of the Department of Latin American and Caribbean Affairs at the Ministry of Foreign Affairs; Marta Eva González, cultural counselor of the Argentine embassy in China; Xie Rongbin, deputy editor-in-chief of Global Times; and Shan Chengbiao, general manager of the news website huanqiu.com. 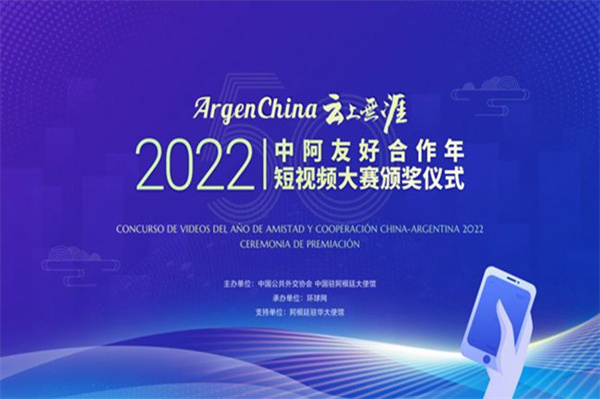 The awarding ceremony of the 2022 China-Argentina Year of Friendly Cooperation Short Video Contest is held in Beijing on Aug 30. [Photo/bfsu.edu.cn]

Under the guidance of Li Ziying, vice-dean of the Department of Hispanic and Portuguese; and Jiang Fei, dean of the School of International Journalism and Communication, their work focused on Sino-Argentine cultural collision and profound friendship between the two countries.

“Mensajeros”, produced by Pang Xinyi, Liu Xinqi, Tang Maoke and Su Zihan from the Department of Hispanic and Portuguese, won an honorary award.

The Department of Hispanic and Portuguese at BFSU was awarded the title of “entity with acknowledgements”. 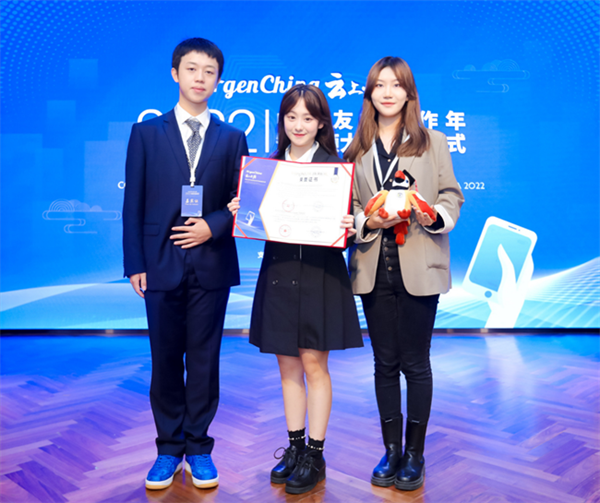 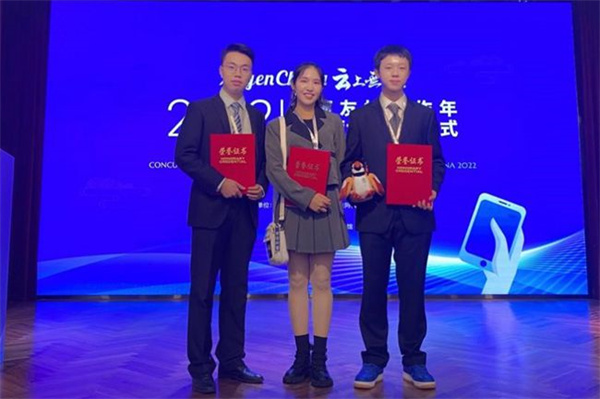 The competition was hosted by the CPDA and the Chinese embassy in Argentina, organized by huanqiu.com and supported by the Argentine embassy in China.

Outstanding young people and cultural celebrities from both countries were invited to tell Sino-Argentine stories in short videos. Their works were presented through social media platforms and television.