Launch, Forum of the Consortium for Country and Area Studies Held at BFSU 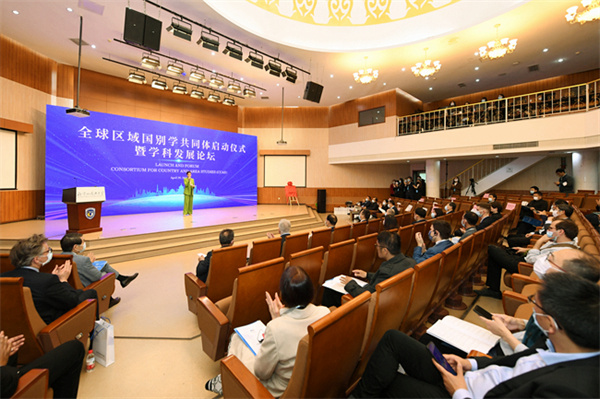 The launch and forum of the Consortium for Country and Area Studies (CCAS) is held at Beijing Foreign Studies University (BFSU) on April 29.

A ceremony was held at Beijing Foreign Studies University (BFSU) on April 29 to mark the launch of the Consortium for Country and Area Studies (CCAS).

The CCAS, launched by the Global Alliance of Foreign Studies Universities (GAFSU) under the theme of "Better Understanding, Better World" in response to new realities, issues and challenges at country, regional and global levels, brought together scholars from 181 countries and of more than 100 specific languages.

It will rally the knowledge and wisdom of scholars from diverse disciplinary backgrounds in promoting the development of knowledge systems in relevant fields, put at its core disciplines, scholars and academic research, adhere to the principles of diverse perspectives, inclusive coverage, innovative research and better understanding, deepen the exchanges and mutual understanding between people from different countries, promote interdisciplinary research and the collaboration between scholars across the world, and seek creative development in the academic world. 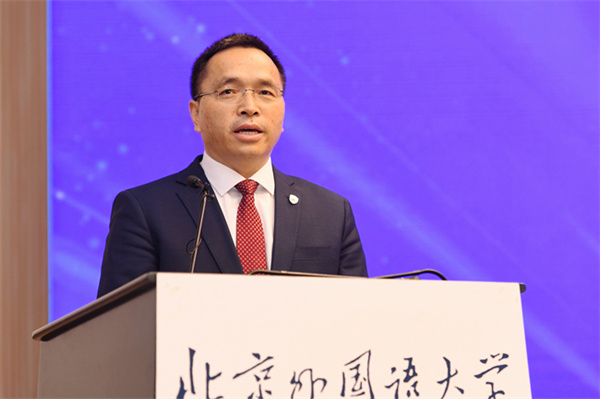 During the inaugural ceremony, BFSU President Yang Dan, also director-general of the GAFSU, extended warm congratulations to the CCAS for its opening and expressed heartfelt thanks to the professors and scholars for their attendance.

"The world has undergone complicated and profound changes in the 21st century. Only by deepening mutual understanding can all countries in the world win the respect of others, strengthen their cooperation, and achieve lasting global peace as well as sustainable development," said Yang in his speech. He called on scholars of country and area studies to further their cooperation, break down barriers, reach out to each other, and recognize the contributions of the developing countries in order to better respond to global challenges, share development opportunities, promote the integrated development of different academic disciplines, and achieve innovation in academic studies.

Noting that languages are the carriers of human civilizations and can help break down barriers in the exchanges between different people, regions and cultures, Yang said that the discipline building of country and area studies should take root in the promotion of mutual understanding and people-to-people bonds.

As China's first university dedicated to promoting country and area studies, the BFSU has provided academic programs in 101 foreign languages, set up 44 region-specific and country-specific research centers and professional institutes for people-to-people exchanges between China and other states, and founded 23 Confucius Institutes across the world. It will base its development in the three major fields of global languages, cultures and governance, shift the focus of its research from specific countries to the entire world, and achieve coordinated development of the research on China, other countries, specific regions and the world.

Yang added that the CCAS is expected to create new development space and unleash creative enthusiasm for global researchers in country and area studies as they pursue common careers, promote mutual understanding of the international community and build a bright future with concerned efforts. 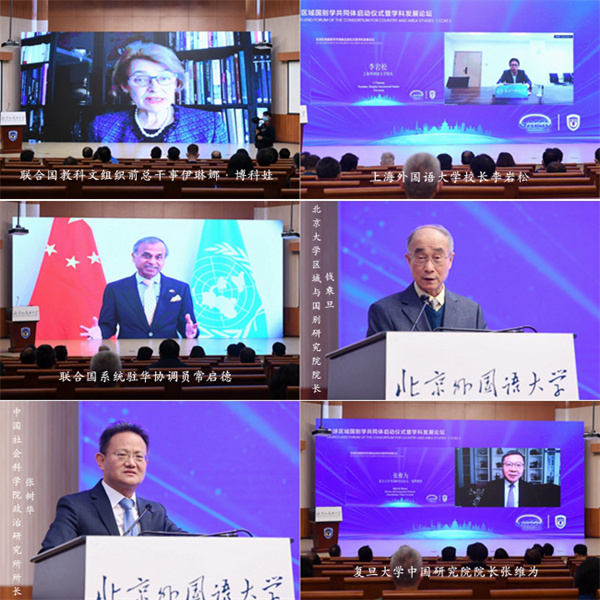 Six speakers hail the launch of the Consortium for Country and Area Studies (CCAS) at the inaugural ceremony on April 29.

Irina Bokova, former director-general of UNESCO, Li Yansong, president of Shanghai International Studies University, Siddharth Chatterjee, UN resident coordinator in China, Qian Chengdan, director of the Institute of Area Studies at Peking University, Zhang Shuhua, director of the Institute of Political Sciences in the Chinese Academy of Social Sciences, and Zhang Wei, director of the China Institute at Fudan University, spoke at the inaugural ceremony. They agreed that the launch of the CCAS is broadly-based and that it is conducive to strengthening the international collaboration and cooperation on country and area studies, providing global researchers with a platform in their academic studies and exchanges, promoting mutual understanding, and opening a new channel for the peace of the world with sustainable development. 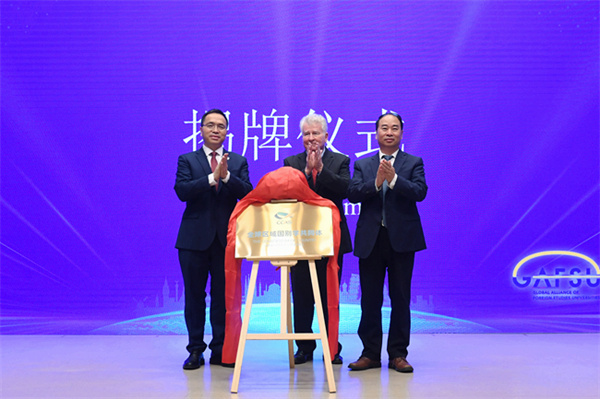 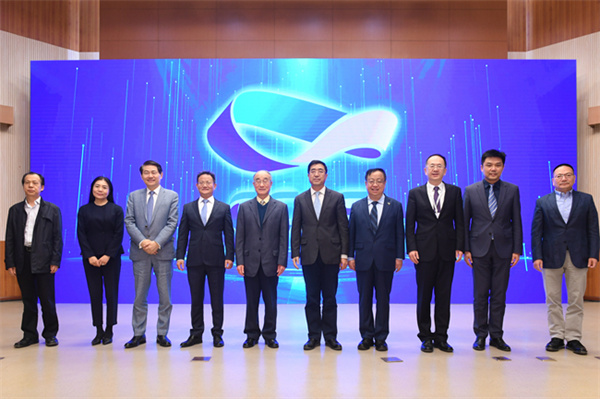 A group of scholars witness the unveiling of the logo of the Consortium for Country and Area Studies (CCAS) at the inaugural ceremony on April 29.

The ceremony also witnessed the unveiling of the CCAS, its logo and development vision.

After the conclusion of the inaugural ceremony, a forum on the discipline development of country and area studies was convened. 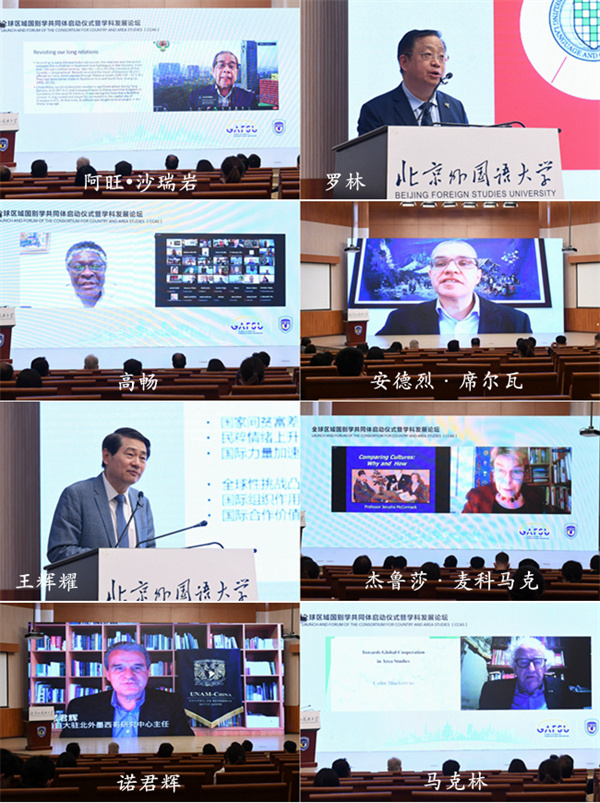 Several scholars speak at the forum on the discipline development of country and area studies on April 29.

A group of scholars delivered keynote speeches at the forum. They said that the CCAS, which conducts relevant research with a holistic and inclusive approach, will promote  dialogue, exchanges and mutual learning between Chinese researchers and their foreign counterparts and facilitate mutual understanding between people across the world.

In his closing remarks, Yang said that mankind should adopt equal, opening and inclusive values to advance academic research and exchanges and that the CCAS will strengthen the collaboration between global researchers, promote interdisciplinary development, push academic innovation, accelerate the integrated development between different disciplines, regions and platforms, find solutions to the issues of global development, and contribute to the building of a community with a shared future for mankind. 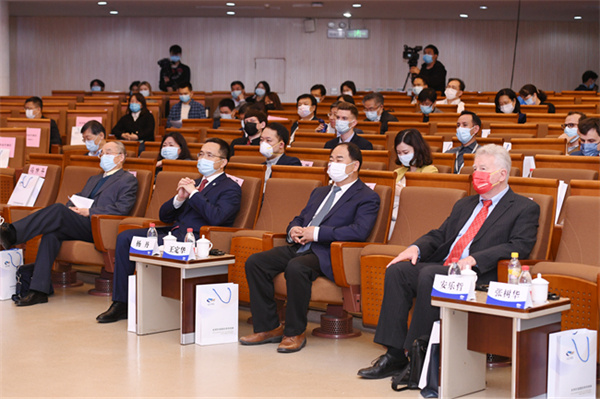 Attending scholars at the inaugural ceremony on April 29.