Beijing Foreign Studies University (BFSU) held a conference on Sept 17 to summarize and exchange its experiences in the implementation of a pilot program launched by the Ministry of Education (MOE) to strengthen teachers' capacity-building via artificial intelligence (AI). 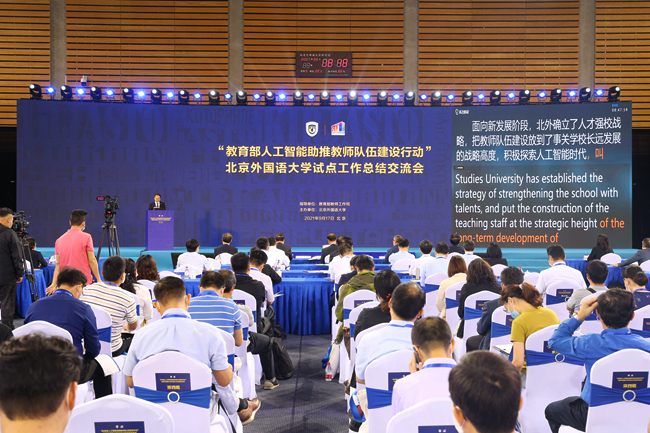 The BFSU was singled out for the pilot program from August 2018 to August 2021 by the MOE in the first round with the aim of utilizing AI to promote the transformation of teaching concepts and methods and injecting new impetus in the exploration of new paths for the cultivation of teaching personnel. 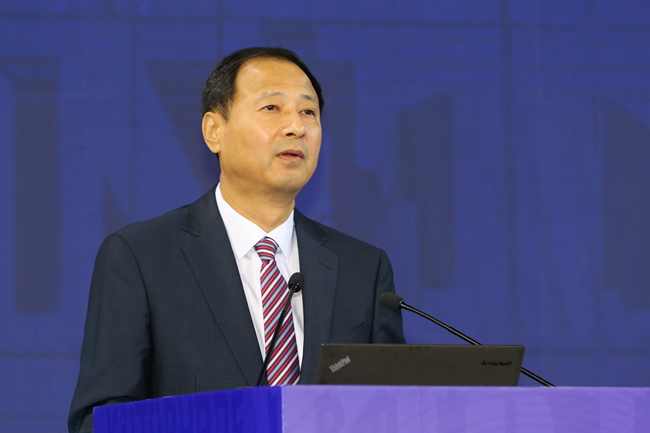 In a speech, Sun Yao, vice-minister of education, underscored the importance of the conference and affirmed the achievements and valuable experiences gained by the BFSU in its implementation of the pilot program over the past three years.

Sun noted that it is of great importance for domestic universities to incorporate AI into the training of teaching personnel and urged them to fully grasp the features and development trend of AI in the new era, scientifically predict the development trend of higher education in the new era of AI, facilitate the transformation of teachers' role amid the application of AI, enhance teachers' literacy in AI, strengthen the building of teaching personnel, and make greater contributions to the building of China as a power in education and the realization of national rejuvenation. 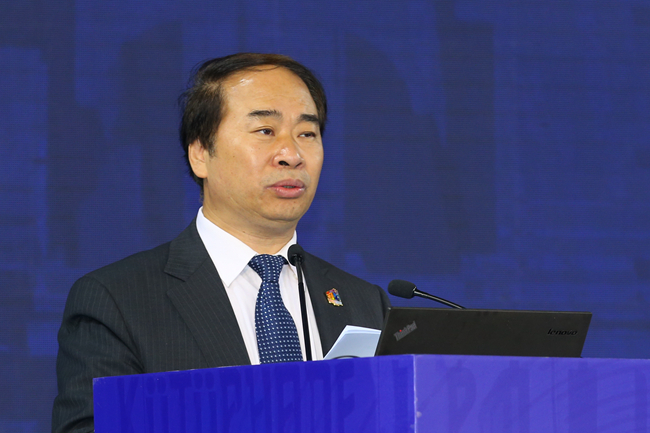 Wang Dinghua, secretary of the CPC Committee of the BFSU, extended a warm welcome to all guests for their attendance and expressed thanks to the MOE for its long-term guidance and support in relevant work. He added that the university has had a great sense of mission and honor in the implementation of the pilot program and taken intensified efforts to comprehensively improve its information capacity in education and normal teaching activities, further raise the quality of its education, and boost the literacy of its teaching staff in AI in recent years. 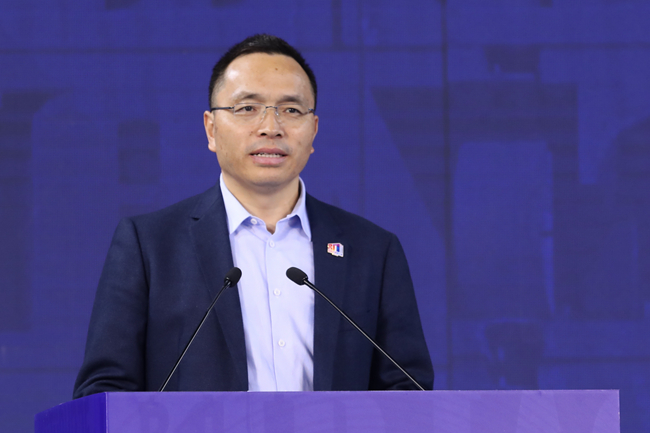 Yang Dan, deputy secretary of the CPC Committee and president of the BFSU, said that the university will earnestly implement the arrangements and requirements of the MOE, strive to make major innovative achievements in the cross-discipline studies of AI and human languages, align with national development strategies and engage in global education governance. 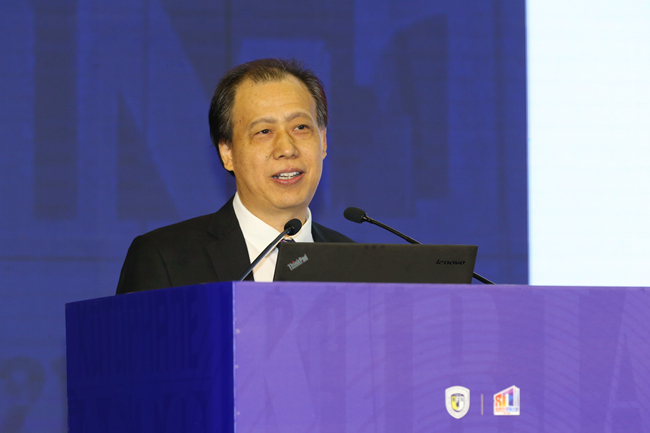 Sun Youzhong, a member of the Standing Committee of the CPC Committee and vice-president of the BFSU, presented a work report on specific achievements made by the university in the pilot program. 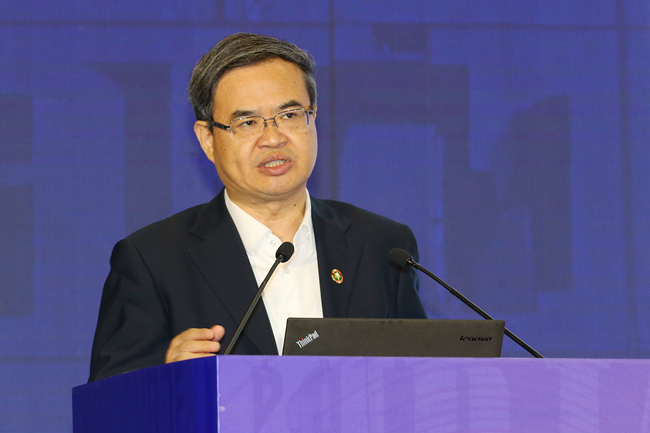 Zhang Jun, an academician from the Chinese Academy of Engineering and president of the Beijing Institute of Technology, gave a thorough analysis of the potential impact brought by the reform of education and the development of AI on higher education and the cultivation of teaching personnel and shared with attendees the practice and experiences of his university in the study of AI. 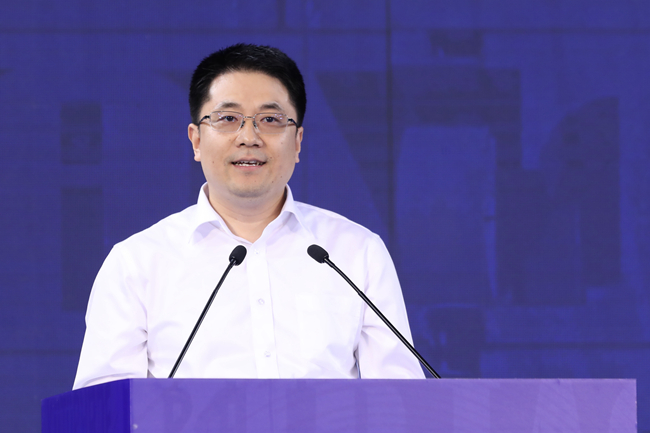 Song Lei, deputy director-general of the Department of Teacher Education in the MOE, spoke highly of the progress made by the BFSU in the pilot program and urged universities associated with the pilot initiative in the second round to focus on pressing issues and weak links related to the cultivation of teaching personnel and the improvement of teachers' competence in the accomplishment of their academic tasks in a drive to promote the high-quality development of China's education.

Attending guests also visited a number of facilities related to the integration of AI with education on campus and applauded its achievements in the implementation of the pilot program. 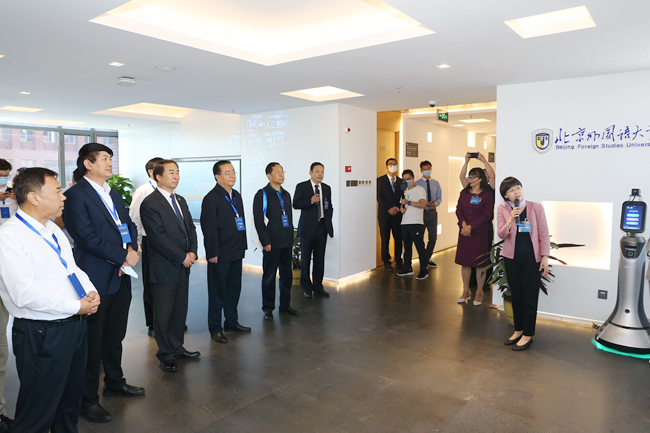 Their speeches have provided new inspiration to the integration of AI within the education sector.

Speaking in a public letter to other domestic universities at the conference, the BFSU called on them to be better prepared for fundamental changes generated from the fast development of AI to the future of higher education, conduct effective exploration in their approach to empower education and teaching with AI, promote the growth of teachers, improve the governance of education and facilitate educational equality, and contribute their efforts to the modernization of China's education, the building of China as a power in education, and the realization of national rejuvenation.