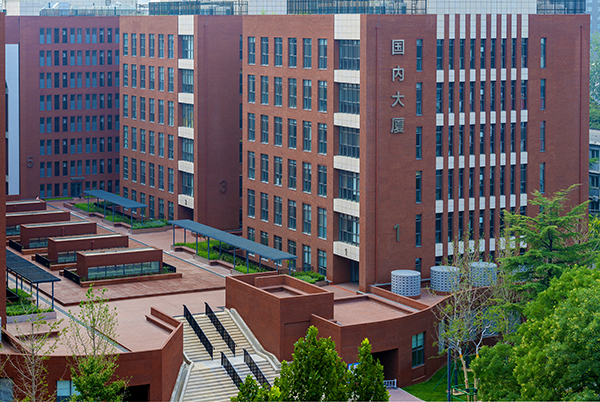 As of December 31, 2020, there were 26 faculty members in the school, including 23 full-time law teachers, two teaching assistants, and one full-time counselor. Among the full-time law teachers, there are three professors, 12 associate professors, and eight lecturers. Twenty-three of the faculty members have a doctorate in law, and all of them have studied in British or American law schools. Two foreign experts are also employed.

The school offer first-level master’s courses in law theory, constitutional and administrative law, criminal law, civil and commercial law, and international law. Since 2016, it has been offering doctoral courses in international and regional legal systems and in 2019 it began to enroll Master's of Law students.