The BFSU Alumni Association Office was established in November 2005. The association registered with the Ministry of Civil Affairs on October 22, 2014, as an independent social organization and legal person. Its Secretariat, set under the Alumni Association Office, shares the same working place with the Office. Dedicated to the mission of "Serving the University, Serving Our Alumni and Serving Society" with the working principle of "Supporting the Alumni Community, Contributing to China and Influencing the World", and following the university motto of “Learn with an open mind; Serve a great cause”, the BFSU Alumni Association has become a platform facilitating exchange and communication between alumni from home and abroad as well as between alumni and BFSU, contributing to the development of the University and the nation as a whole.

"Where the Five-Starred Red Flag is flown, there are BFSU alumni." Over the years, BFSU has trained a significant number of professionals with language proficiency who work in and outside of China as diplomats, translators/interpreters, educators, entrepreneurs, journalists, lawyers, and bankers, among others occupations. According to statistics, in the BFSU alumni community, over 400 have worked as ambassadors, and over 2,000 as counselors. BFSU is thus known as “a cradle for diplomats”. With love and care, we are devoted to connecting our alumni working and living across the globe with the BFSU community through the special channel offered by the University. BFSU will always stand ready to serve our alumni! 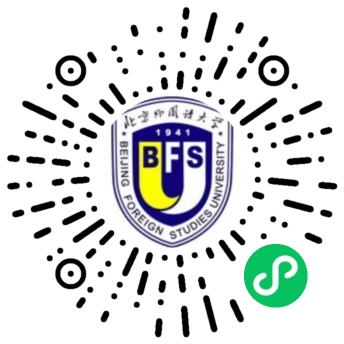 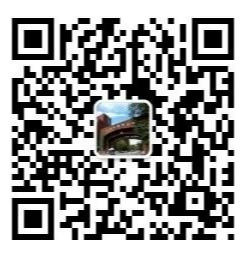